The burden to intercede for her boys was overwhelming and so she asked God to give her another mom who felt the same way – a mom who would be willing to pray with her for their children and school. God heard the cry of her heart and led her to another mom who shared her burden. Others were invited to come, and they began meeting to pray the following week. This was the beginning of Moms In Touch, now called Moms in Prayer International. As moms began sharing the work of God in their lives and in the lives of their children, more groups began to spring up in the area to pray for children across British Columbia.

In the summer of 1985, Fern’s family moved from Abbotsford, British Columbia to Poway, California. She soon discovered that God had provided her an even greater opportunity for carrying on the work that began in Canada. Once again she prayed fervently that God would raise up moms who were willing to “stand in the gap” for their children. That fall, Fern began the first Moms In Touch/Moms in Prayer group for Poway High School and soon, just as before, God began moving in their community and other groups began to form for schools in that district. This grassroots effort spread quickly as moms prayed specifically for groups to spring up around the state and across the nation.

In the fall of 1987, Moms in Prayer published the first Ministry Booklet and, in January of 1988, the first ministry retreat was held. At the first retreat, 35 women prayed for national exposure and God faithfully answered their prayers just a few months later when Fern received a call from a producer at Focus on the Family. That May she and twelve other moms were on the air talking to Dr. James Dobson! This first radio program generated more than 20,000 responses.

Today, under the leadership of Sally Burke, Moms in Prayer International continues to carry out the vision of every school in the world covered in prayer. There are groups praying for schools in every state in the USA, in more than 140 countries worldwide, and the ministry booklet has been translated into more than 50 languages. God continues to reveal His plan for Moms in Prayer International and to answer the prayers of moms worldwide.

Our vision is that every school in the world would be covered in prayer.

Moms in Prayer International impacts children and schools worldwide for Christ by gathering mothers to pray. 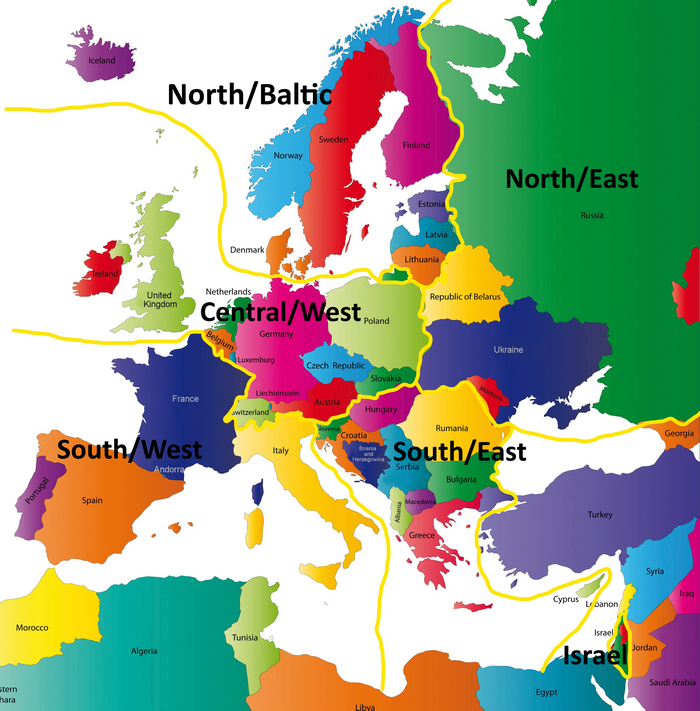 Karthrin Larsen Empowered in His care

Kathrin Larsen Praying through the Psalms

Click here to see broadcast interviews with Kathrin Larsen as:

- Let the little children come to me

Scripture Prayer for a Child

Lord, I pray that _____ will destroy arguments and every lofty opinion raised against the knowledge of You and may _____ take every thought captive to obey Christ. From 2 Corinthians 10:5 (ESV)

Scripture Prayer for a Child

Lord, I pray that _____ will destroy arguments and every lofty opinion raised against the knowledge of You and may _____ take every thought captive to obey Christ. From 2 Corinthians 10:5 (ESV)

Lord, I pray _____ will come to You when he/she is weary and carrying heavy burdens so You can give him/her rest. From Matthew 11:28 (NLT)

May the LORD smile on _____ school and be gracious to those who attend and work there.
From Numbers 6:25 (NLT)

is a non-denominational prayer movement of mothers, grandmothers and other women
who have a heart for children and schools. We are not a special interest group
and do not support any particular political or social agenda.

We use cookies on our website. Some of them are essential for the operation of the site, while others help us to improve this site and the user experience (tracking cookies). You can decide for yourself whether you want to allow cookies or not. Please note that if you reject them, you may not be able to use all the functionalities of the site.